The latest Botany newsletter has been published! Click here to read about São Tomé and Príncipe, California bryophytes, and more.

The Fall 2020 newsletter is now online. Meet our new curator, get an update from a former Post-Doc, and more! 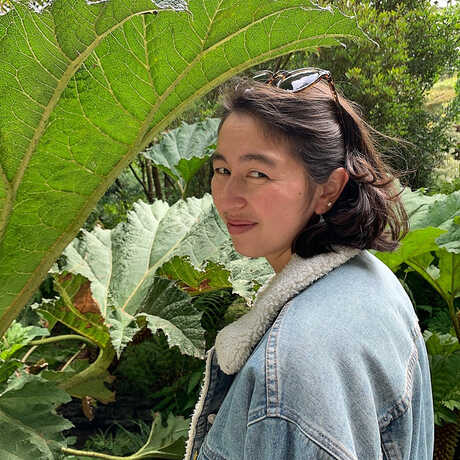 Academy student Maia Jones was one of three recipients of the prestigious Undergraduate Research Prize awarded by the American Society of Plant Taxonomists (ASPT). The award was in recognition of her outstanding Honors Thesis research on Cycas candida, a project on which she was mentored by Academy Curator of Botany Dr. Nathalie Nagalingum. 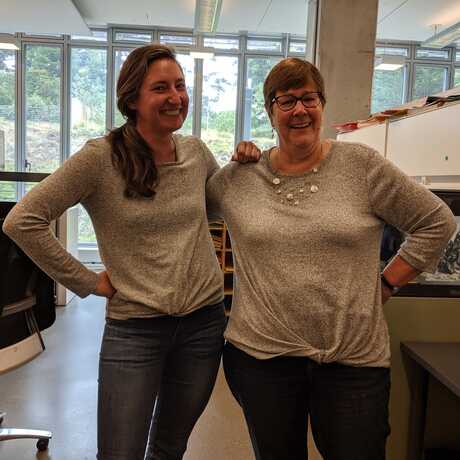 Botany News for May 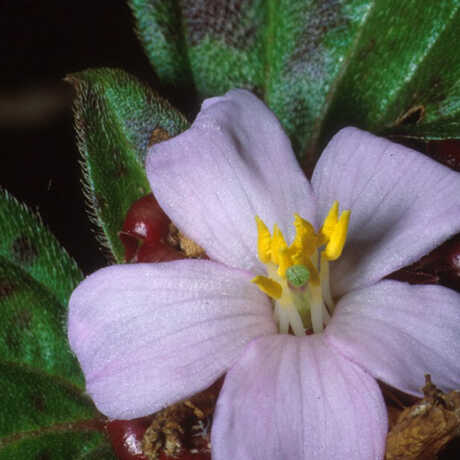 The May newsletter is now available. Click here to view orchids in San Francisco, read about expeditions to the Philippines, explore maternal lines of evolution in cycads, learn about student training in Madagascar and take a botany mini-class! 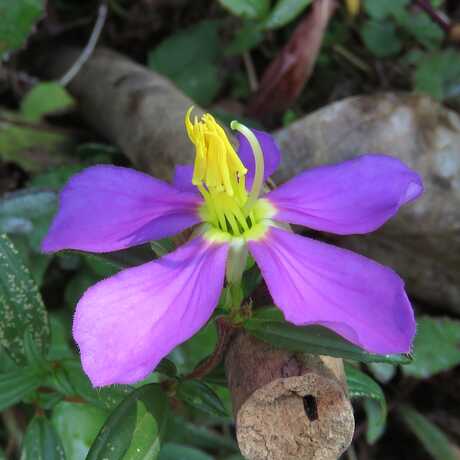 With the Academy closed during the COVID-19 outbreak, the Botany Department has been working from home. As the week of April 19 is National Volunteer Appreciation Week, we wanted to celebrate our amazing Botany volunteers but are unable to do so in person. Therefore the Botany Department put together a newsletter to send greetings and updates to our volunteers. The letter went out directly via email but it can also be read online. Click here to read April's newsletter. 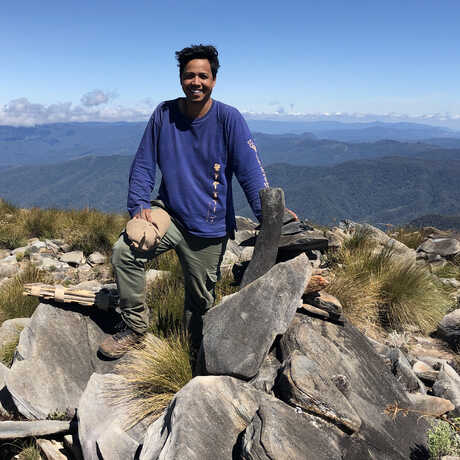 Academy Research Associate Dr. Heritiana Ranarivelo conducted a botanical expedition in October in the remote and difficult to access area of the restricted reserve of Tsaratanana, the highest mountain in Madagascar. It is one of the most pristine forests in Madagascar. Heritiana and his team collected from the lower elevation of the rainforest all the way to the summit of the mountain (9000 feet). The identification of the specimens is in progress and discovery of new species is expected. 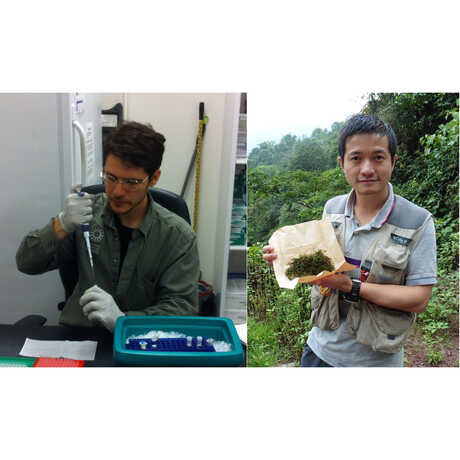 The Botany Department is hosting visitors from Brazil and China. Ricardo Pacifico, a graduate student from Brazil, and Dr. Wenzhang Ma (Dennis), a visiting researcher from China, are currently spending time at the California Academy of Sciences.

Ricardo (left) is spending six months at CAS working on the Molecular phylogeny of the Microlicieae (Melastomataceae), an assemblage of species largely restricted to the cerrado biome of Brazil. The Microlicieae is monophyletic but the circumscription of several of the genera have been problematic. In the course of his work he is trying to determine monophyly of several of the seven genera currently assigned to the tribe. Ricardo has also been working with Curator Emeritus Frank Almeda on the identification of Microlicieae made during several CAS sponsored expeditions to Brazil during the last decade and a half. Hundreds of collections of Melastomataceae made on these expeditions are now identified and available on the CAS Botany website.

Dennis (right) is visiting from the herbarium in Kunming Institute of Botany (KUN), Chinese Academy of Sciences, China. His main research foci include taxonomy, ecology and systematics of mosses from southeast Asia.

Funding for Dennis's several visits to CAS from 2013 to 2017 has been provided by various sources, including the Lakeside Foundation, the CAS Bryophyte Expedition Fund, the CAS China Heritage Fund, and the Overseas Study Program, Chinese Academy of Sciences.

Dennis is working on the bryophyte collections in the herbarium of the California Academy of Sciences, and he is preparing manuscripts for publication with a special focus on mosses that grow in alpine and rheophytic habitats.

Learn more about our department's century and a half of scientific history.