In early 2011 the California Academy of Sciences (CAS) decided to launch a multi-disciplinary project to study the biodiversity of the Philippine Islands. Researchers and students would go to the Philippines and together with Philippine scientists and students collect for up to six weeks during the period of May and June. The terrestrial part of the project was to sample the fauna and flora of three mountains on Luzon (Mt. Makiling, Mt. Banahaw de Lucban, and Mt. Isarog) and the lowland area near Los Baños. The arthropods were sampled by Dr. Charles Griswold (curator) together with three students from CAS (Hannah Wood, Vanessa Knutson, and Natalia Chousou Polydouri) and a Philippine contingent which consisted of M. Yngente, V. San Juan, S. Yap, and O. Eusebio. They used eight different collecting techniques (pitfall traps, sifting ground litter, mini Winkler ground litter traps, yellow pan traps, mercury vapor lamps, ultraviolet lights, Malaise traps, and general hand collecting at both day and night). Altogether, 74 samples were collected into 95% ethyl alcohol. This was the preferred storage media, as it allows subsequent molecular study of the specimen's DNA. For some groups techniques have been perfected for DNA extraction from dried specimens, but for other groups only preservation in technical grade alcohol (95% or more) yields good DNA results In addition, the Lepidoptera and some other groups attracted to light traps were ?layered out? in plastic boxes filled with layers of cellucotton.

Most of the samples were sent back to San Francisco in packages separate from the scientists and their equipment and did not arrive until the middle of July. The plastic boxes of butterflies and moths were hand-carried to San Francisco by Charles Griswold and the processing of these samples began immediately. Chris Grinter (curatorial assistant) was given the task of relaxing, pinning, and spreading the wings of these specimens.

It was decided that each specimen would be given a CASENT number and pertinent information entered into our BIOTA database application by Jere Schweikert (curatorial assistant).

After arrival of the arthropod samples preserved in plastic bags of 95% alcohol, each was given a sample code number. Each of the samples was initially sorted to order. This took about three weeks, and approximately 50,000 to 100,000 specimens were extracted from the raw samples. Of the original 74 samples, approximately 800 samples were created that had been sorted to order. This was done by Shepard Myers (volunteer), Beth Cole (summer intern), Rachel Diaz-Bastin (curatorial assistant), Robert Zuparko (curatorial assistant), Alma Saucedo-Mejia (curatorial assistant) and Norman Penny (Sr. Collection Manager). Each incremental level of sorting allows further sorting and identification by trained specialists. So, after the initial sorting was completed the arachnid orders were turned over to Charles Griswold and kept in a -20°F freezer. Tracy Audisio (SFSU graduate student) will be further sorting these samples. All ants were turned over to Michael Bollinger (volunteer) for sorting to genus. All other Hymenoptera were turned over to Robert Zuparko for sorting to family. The family Sphecidae was turned over to Wojciech Pulawski (curator emeritus) for pinning and identification. Hemiptera were turned over to Rachel Diaz-Bastin for sorting. Neuroptera were turned over to Norman Penny for identification. Coleoptera will be pinned from alcohol, and if required, DNA analysis will be conducted from the pinned, dried specimens. Alma Saucedo Mejia will do the pinning and labeling of Coleoptera and ant specimens. John Dooley (department associate) will sort scale insects and whiteflies.

The initial results indicate that there are a wide variety of species, some of which have bizarre structural details, others have bright colors or unusual shapes and sizes. It was decided to create images of many of the included species to give others a better idea of the incredible diversity of the arthropod fauna of Luzon Island. This is being done largely by Rachel Diaz-Bastin, with help from Michael Krasnobrod (volunteer), Chris Grinter, William Ericson(curatorial assistant), and Vic Smith (curatorial assistant).

Identification of Philippine arthropods is often difficult and complex. The number of comprehensive monographs for this part of the world is relatively small, but a large number of isolated descriptions exist, especially from the early taxonomic literature. It often is a complicated process trying to use the literature, reference collections, and scientific expertise to identify this material. Thus, I think that it is an interesting exercise to explain how we arrived at taxonomic conclusions for these Philippine species. 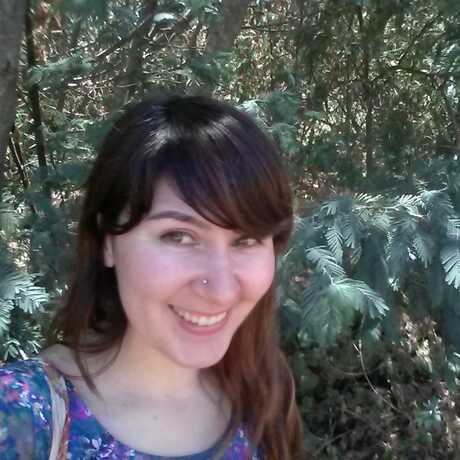 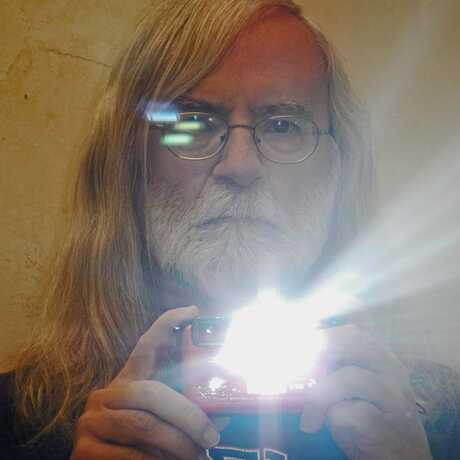 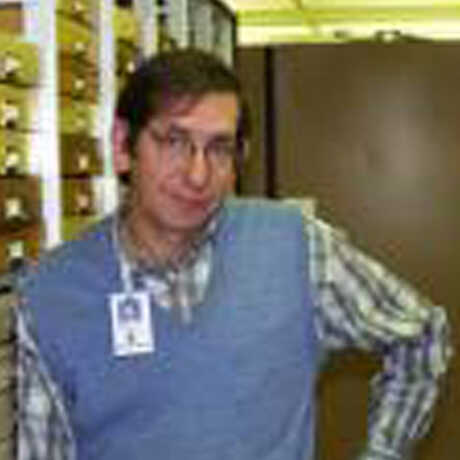 Learn more about the insects we collected.

See what we found
Bird