TechTeens and KQED Do Now: To What Extent Should Organisms Be Collected from the Wild? 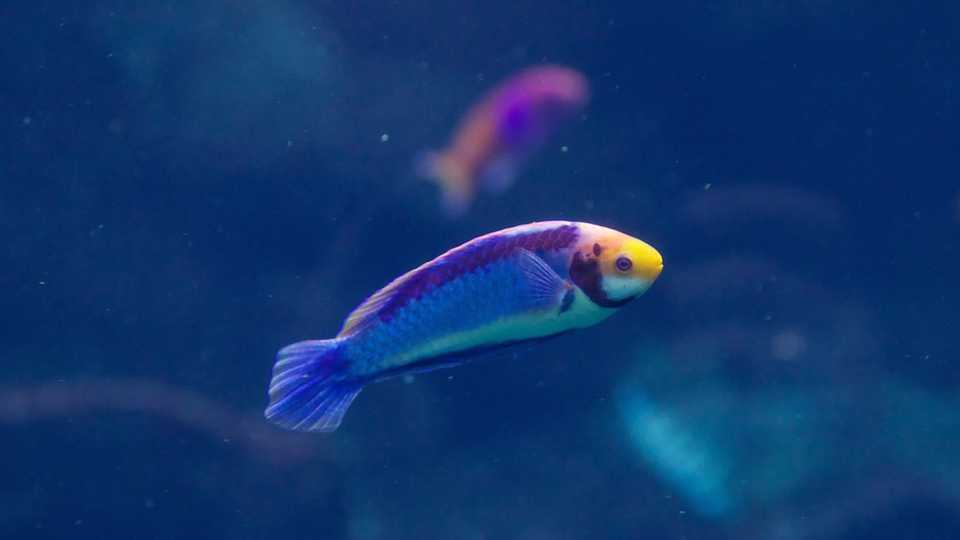 Every two weeks on Tuesday, KQED posts a Science Do Now, inviting youth to get involved in science conversations by reading a post by youth on a controversial science issue, and tweeting their responses.

What do YOU think? Check out the TechTeens Do Now!

This week, youth from the Academy's TechTeens program asked the question: "To what extent should museums and aquariums be collecting organisms from the wild?"

According the TechTeens, the necessity of collecting specimens has recently been debated in the science community. They cite some negative impacts, including the possibility of endangering the overall health of the species being collected. However, scientists and museums have been collecting specimens for centuries to both study and communicate about the natural world. To read more about both sides of the argument, get involved in the Science Do Now conversations on Twitter, and learn more about KQED's Do Now and the TechTeens who wrote it this week, visit KQED Education!

Students taking part in the Do Now conversation are encouraged to reply to others' tweets to promote a conversation around the topic. Students are also encouraged to support their own opinions with evidence including links articles online, or by retweeting others' ideas.

The Science Do Now is posted every two weeks on Tuesday, but the Do Now is a weekly activity for students to engage with current issues.