Want to make the most of your investigation? Find out how to focus your students’ learning around a key question. 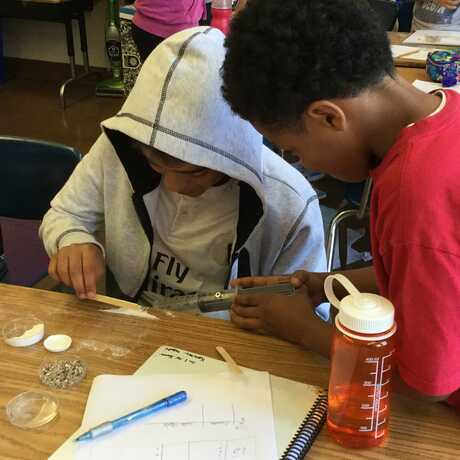 What is a Focus Question?

A focus question delineates what students are trying to figure out. A science investigation can offer very different things to your classroom, depending on the question you use to focus it.

What Makes a Good Focus Question? 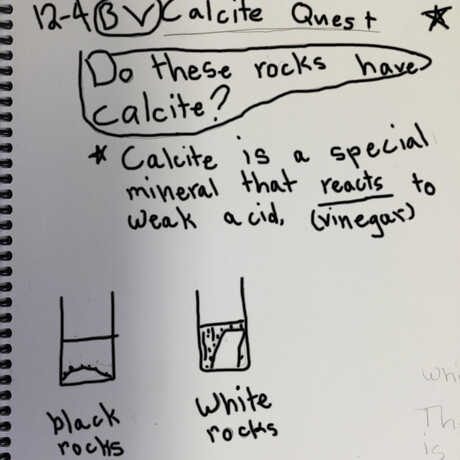 When developing a focus question, ask yourself: 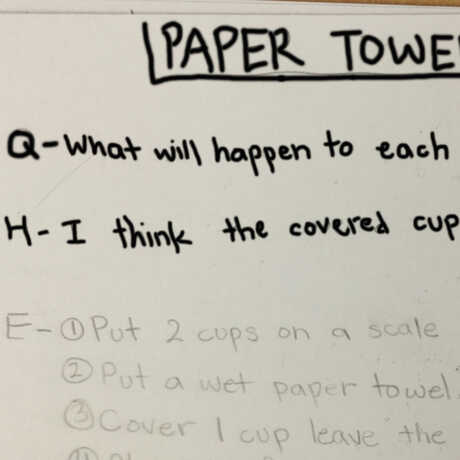 Here are some examples of focus questions from 2nd-5th grade classrooms:​

How to Make it Happen

Notes from the Classroom 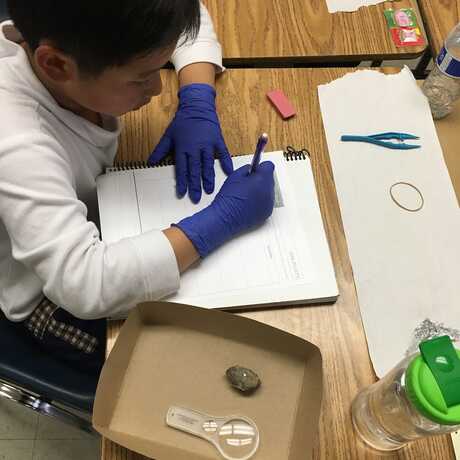 3rd grade teacher Marion wished her students were asking deeper questions while they explored owl pellets. The students were fixated on matching the bones they found to pictures of rodent skeletons that she’d passed out. They were asking questions like: “What’s this called?” “What part is this?” and “Where does this go?” Marion wished the lesson had prompted more complex questions about owls, the food chain and digestion, so she decided to frame the investigation with a focus question.

She chose the question "How does an owl's digestive system compare to a human's?" This question related to her upcoming unit about nutrition. Once she settled on a focus question, she realized the lesson was going to change quite a bit. Students would still be dissecting owl pellets, but their focus would shift. Instead of simply matching bones to a picture, they would be discussing what they found in the pellets and why it was there. They’d be connecting their findings about owls to their prior knowledge about humans. 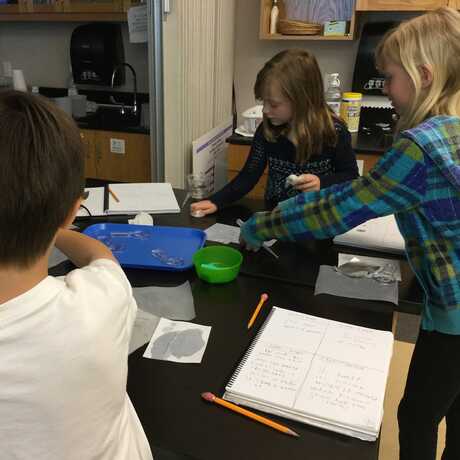 Use science notebooks to make your classroom experiments both hands-on and minds-on. 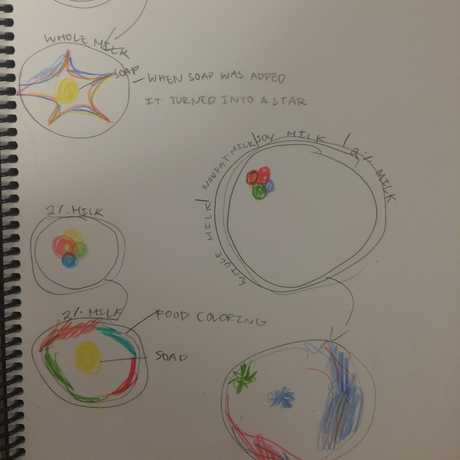 The science notebook is a useful tool for both data stages: collection and analysis. 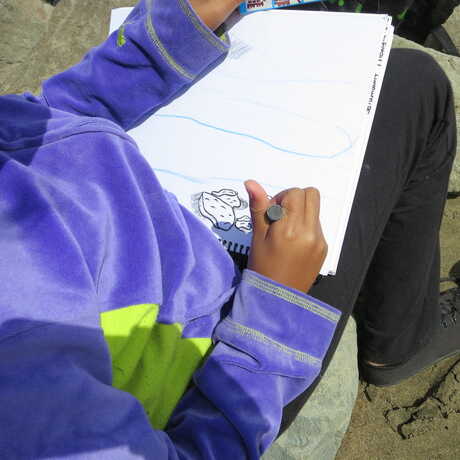 Scientific sketching is about looking at something so closely you notice something new.

You Are Here: Investigations 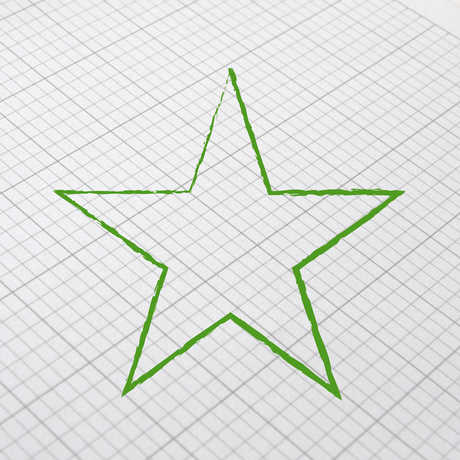 Learn how notebooks can help your students think and act like scientists.