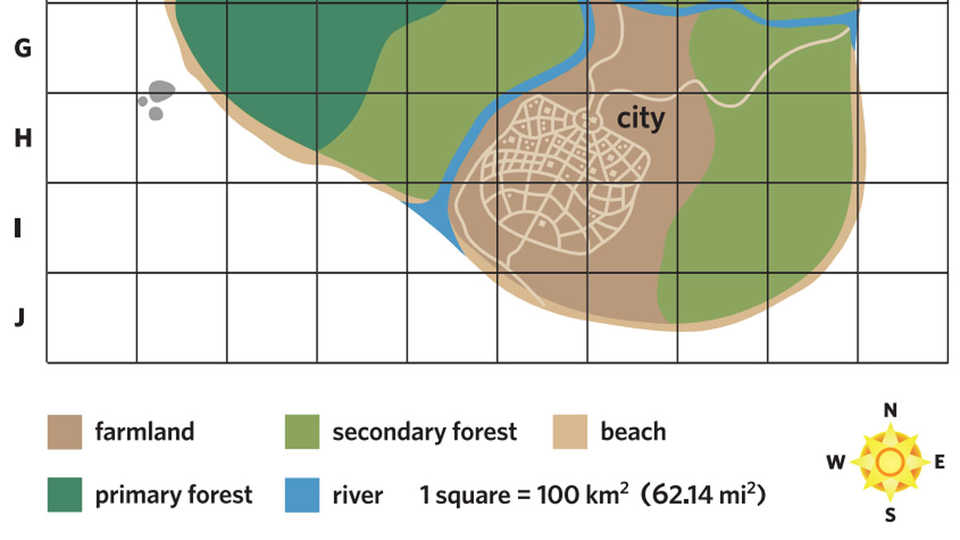 This lesson uses the imaginary location of Conservation Island to teach students about some of the real-world issues involved in making conservation plans to save endangered species.

Cause for Concern: Planet Earth is currently under assault from many different angles. From entire ecosystems to individual species, the planet is being affected by climate change, habitat loss, pollution and much more. According to the World Conservation Union’s 2007 estimate, there are 16,306 species that are threatened with extinction. Many scientists consider this time in history to be another mass extinction event, comparable with the mass extinction event 65 million years ago when the dinosaurs went extinct after an asteroid impact. The main difference is that the current mass extinction is caused by humans. Human-induced climate change, caused primarily by the burning of fossil fuels which alters the composition of the atmosphere, threatens to change temperatures, rainfall patterns and cause species extinctions for those who cannot adapt to these dramatic changes. Hunting and capturing animals for trade is also a problem that has been going on for centuries. Destruction of habitat for agriculture and development is also threatening many species. Although the current mass extinction event is affecting many different biomes all over the globe, tropical rainforests are particularly affected. Climate change and hunting are serious concerns for tropical rainforests, but one of the biggest threats to tropical rainforests is deforestation for agricultural plantations such as palm oil and soybeans.

Why Should We Care? As people become more aware of the goods and services ecosystems and their associated species provide for humans, it becomes more and more obvious that a loss of biodiversity is tragic on many levels. It means not only a loss of beautiful and fascinating life forms, but also the loss of processes that help sustain human existence on this planet, such as the carbon cycle and the water cycle. Rainforests serve people by storing carbon, regulating the local water cycle and contributing to the climate of our planet. Rainforests also supply humans with many crucial medicines and foods.

Saving Our Rainforests: Although tropical rainforests are threatened, many people and organizations are trying to save animals and ecosystems from extinction. Many conservation projects today are focused on saving some of the charismatic megafauna such as large cats, bears, and monkeys. By conserving these animals, we protect the entire ecosystems in which they live, including plants and other animals. The job of a conservation biologist can be very challenging. They must understand the needs of the animals and the local people, and the condition of the environment. With the help, support and hard work of governments and people all over the world, we may be able to preserve the tropical rainforests that we have left.

1. Divide students into groups of 3 or groups of 6, and give each group a Conservation Island worksheet, map transparency, clipboard, and markers.

2. Hand out the island history and conservation mission sheets and have 1 student in each group read it aloud.

3. Hand out the animal profiles (1 set per group). Assign each student (or pairs of students) one animal. They will read the animal profile and then sketch the animal from the description. They will also spend a few minutes brainstorming which parcel(s) of land they would want to save to ensure survival of their animal. Students need to consider the animal’s habitat, behavior, diet, and threats as well the people’s need for cities, agricultural areas, and tribal lands.

4. Each student (or pair of students) gives a summary of their animal to the group.

5. Tell students that each group must now choose what sections of land to conserve. They need to consider all the aspects for the animals and the human populations listed on the “conservation mission” sheet.

6. Give students 15-20 minutes to discuss and implement their plan. Students should use the markers to outline on the map transparency which sections of land they have chosen.

7. Each group will give a brief (2-3 minute) presentation to explain what areas they chose to protect and why.

After learning about all the different issues to consider when making a protected area, have students vote on which of their plans is the most likely to succeed.

Have students read about a real-life conservation success story. Access this science daily article about the reintroduction of black and white ruffed lemurs to Madagascar.

2b. Students know producers and consumers (herbivores, carnivores, omnivores, and decomposers) are related in food chains and food webs and may compete with each other for resources in an ecosystem.

3b. Students know that in any particular environment some kinds of plants and animals survive well, some survive less well, and some cannot survive at all.

3c. Students know many plants depend on animals for pollination and seed dispersal, and animals depend on plants for food and shelter.

5e. Students know the number and types of organisms an ecosystem can support depends on the resources available and on abiotic factors, such as quantities of light and water, a range of temperatures, and soil composition.

3e. Students know that extinction of a species occurs when the environment changes and the adaptive characteristics of a species are insufficient for its survival.

You Might Also Like....
These lessons also have a conservation bent. Decisions always have trade-offs, so your students will need to think critically!
image-standard 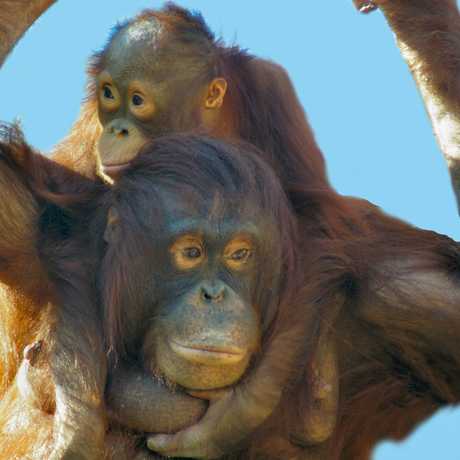 Learn how you and your students can help protect primates.

In this activity, students will work together to weigh potential solutions to water use and conservation issues. 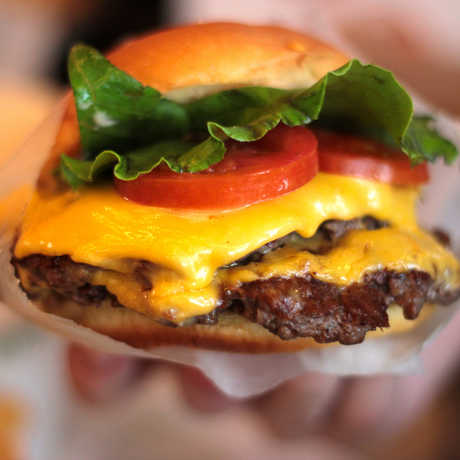 How Much Water Do You Eat?

How much freshwater was used to produce your meal today?