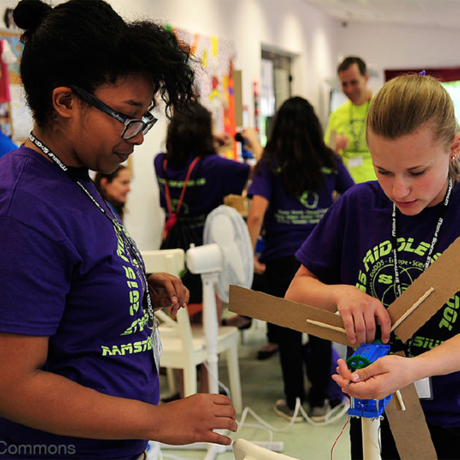 May 15: 3rd Annual Trellis UnConference
May 8, 2017
Lynne Harden
Join the conversation about how we can collectively increase our impact on STEM learning in California.
image-standard 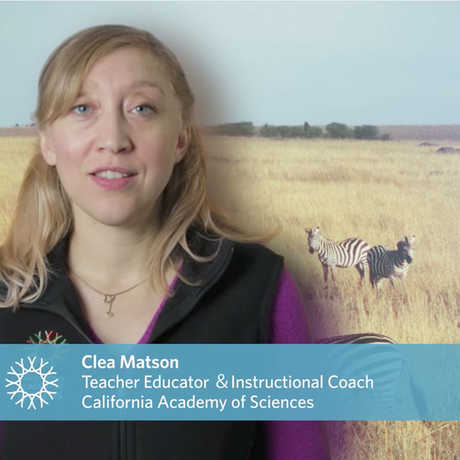 Vote in Clea as Informal Science Education Director for CSTA!
May 5, 2017
Megan Schufreider
Our very own Clea Matson is running in the CSTA Board of Directors Election for the 2017-2019 term.
image-standard 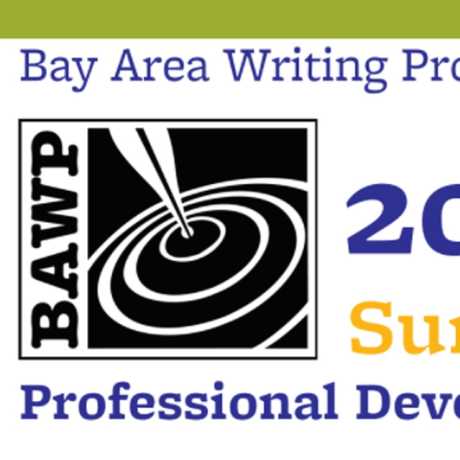 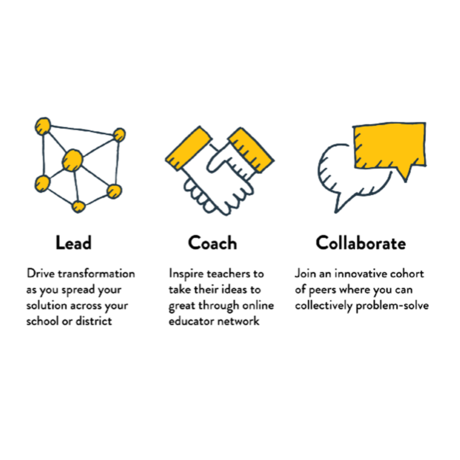 IDEO Teachers Guild Fellowship
April 26, 2017
Lynne Harden
The Guild Fellowship is for teacher innovators who are excited to create change for and from their classroom.
image-standard 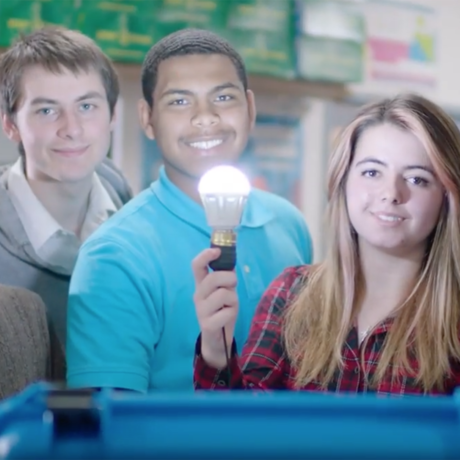 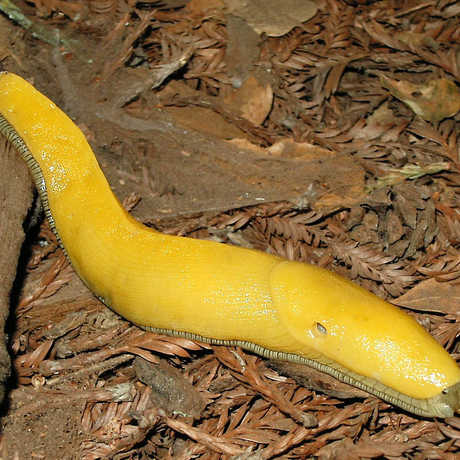 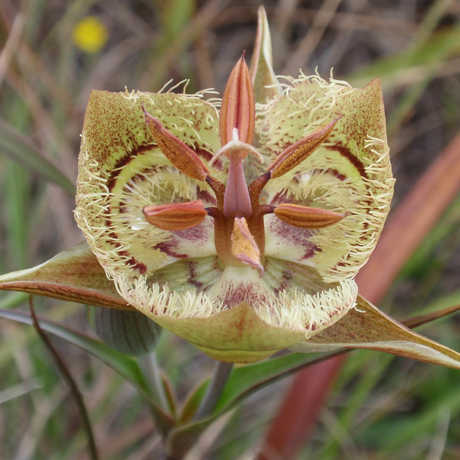 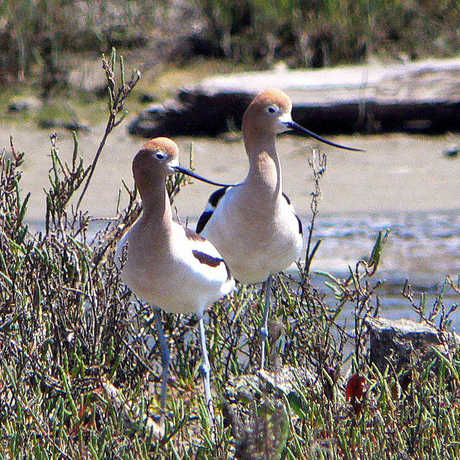