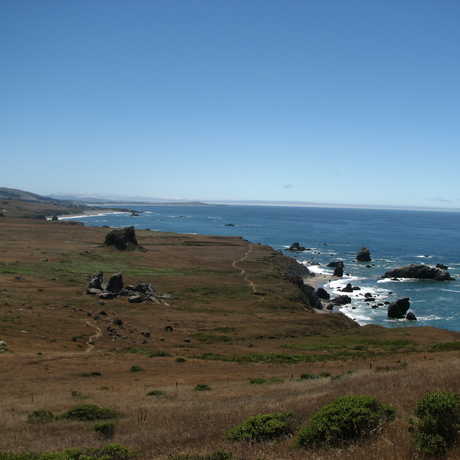 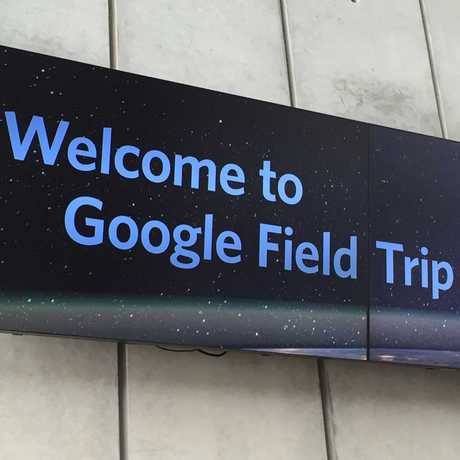 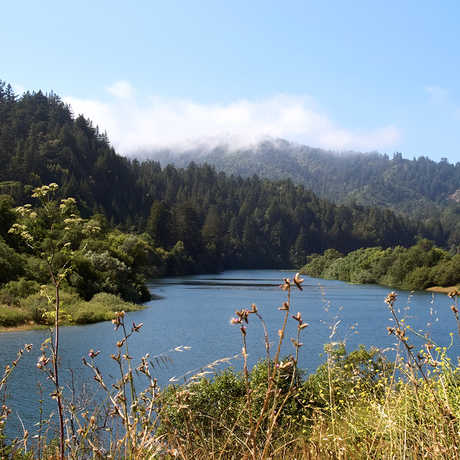 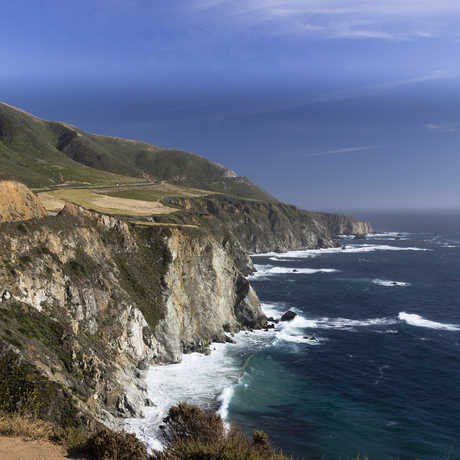 June 4-12: California Coastal Bioblitz
May 23, 2016
Lynne Harden
Participate in one of a series of bioblitzes happening along the California Coast over one week in June 2016.
image-standard 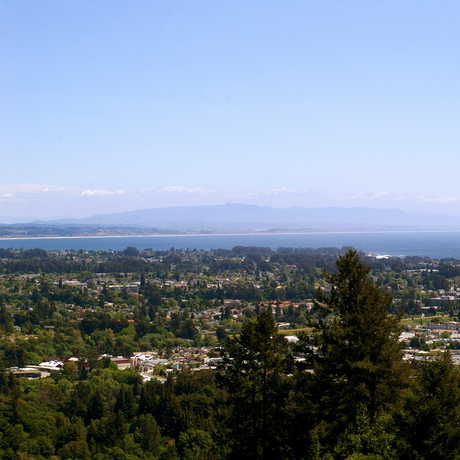 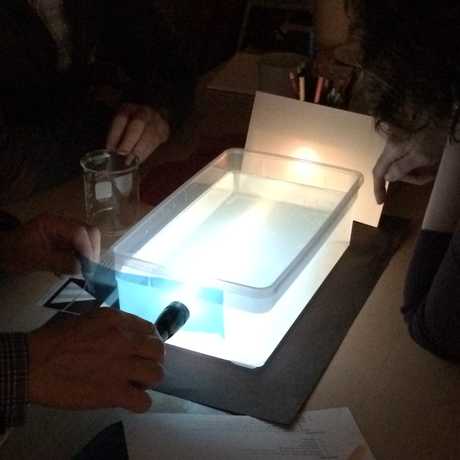 Art + Science: Discovering the Colors of our Earth and Sky
April 9, 2016
Clea Matson
Educators from across the Bay Area participated in an art + science integration workshop all about COLOR!
image-standard 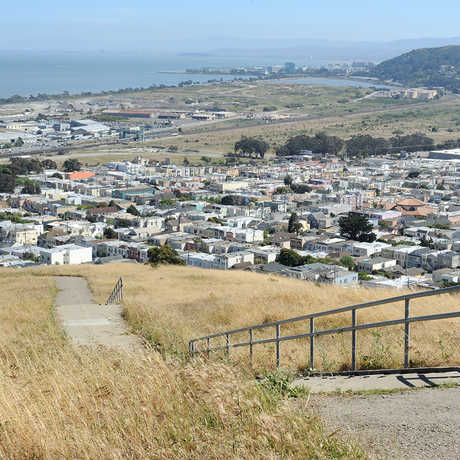 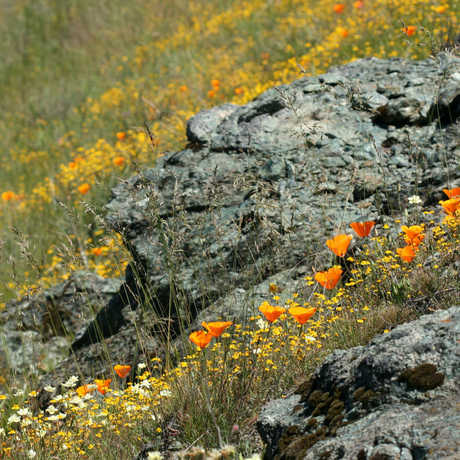 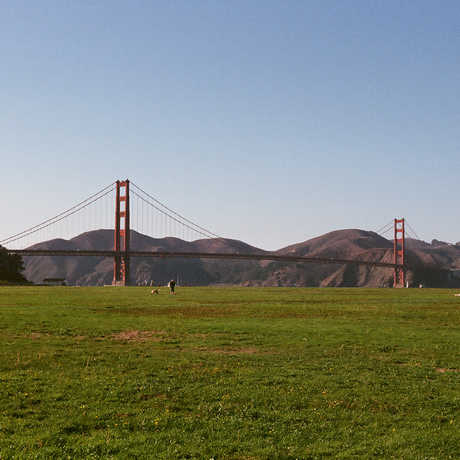 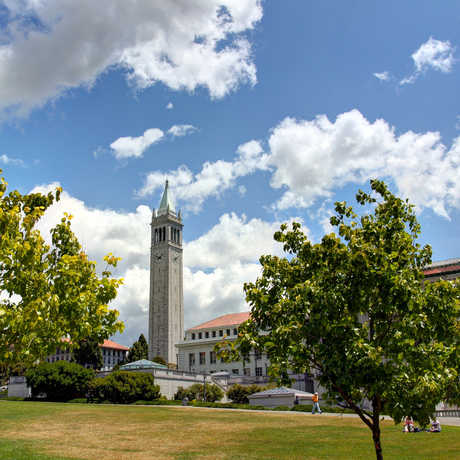