Academy scientists share discoveries, methods, and and new species found during their 2011 expedition to Philippines, one fo the most species-rich places on earth.

First-hand accounts from the team of Academy scientists exploring the species-rich Philippines on an 2011 expedition.

Jet Lag: Timing is as important (or more so) than medications
June 1, 2011
Jet lag is a problem affecting the majority of people traveling rapidly or non-stop through multiple time zones. The more time zones traversed, the more likely one is to experience jet lag and the...
image-standard 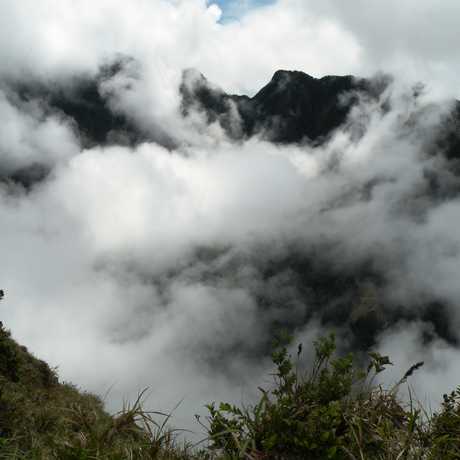 Mt. Banahao rim of caldera
May 28, 2011
Peter Fritsch
The botany team made it to the rim of the caldera at Mt. Banahao, at 2080 meters elevation. This is an image of the rim, taken from one side and looking out at the other through the clouds.
image-standard 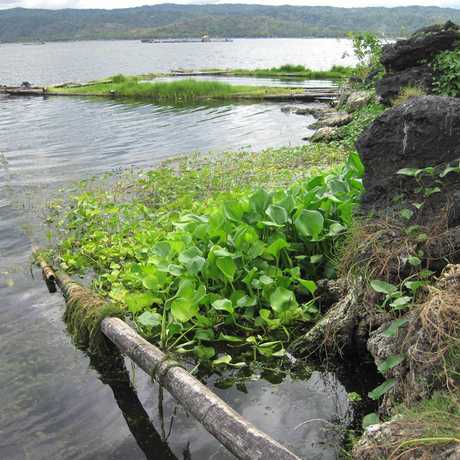 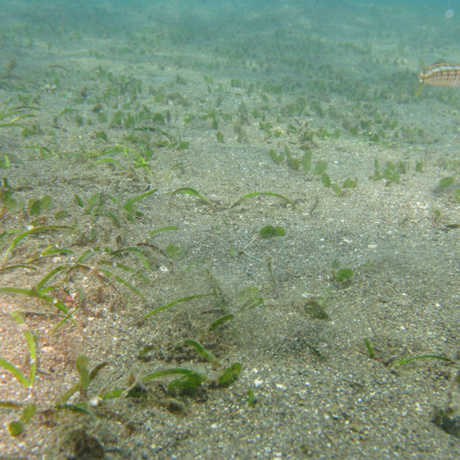 Like...totally tubular!
May 27, 2011
Christina Piotrowski
Most of the critters I’m working with during this expedition are so tiny that you need a microscope to examine them…sometimes even just to locate them!   There are lots of exceptions, however, and...
image-standard

Transition from Land to Sea.
May 26, 2011
I had a fantastic two + weeks with the Terrestrial Team. They summited Mt. Banahaw as I moved to Anilao to join the Academy's aquatic biology research team. The snorkling and diving here is... 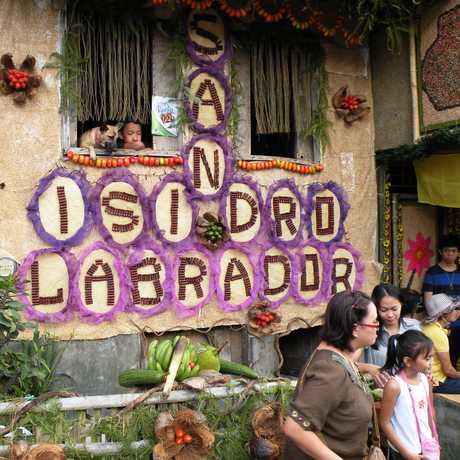 Pahiyas harvest festival, Lucban
May 24, 2011
Peter Fritsch
During our expedition to Mt. Banahaw the botanists and entomologists were able to take a small break to tour the annual harvest festival in the nearby city of Lucban. The tradition is to decorate...

Mt. Makiling plant
May 24, 2011
Peter Fritsch
Osmoxylon! If you're familiar with the flower arrangement of carrots or Queen Anne's lace, you might recognize this genus as a woody tropical member of the flowering plant family Araliaceae.
image-standard 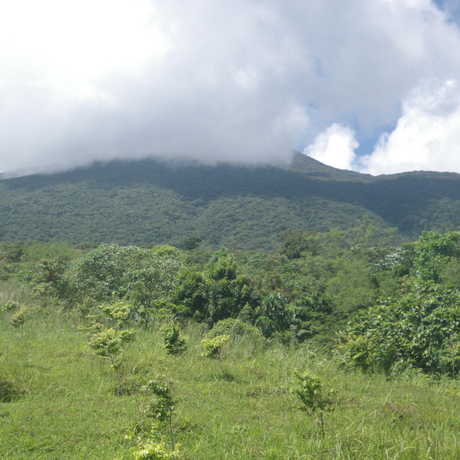 Diving on the moon
May 24, 2011
In stark contrast to the beautiful many-colored coral reefs of the Philippines, muck diving is a lot like ...
image-standard

When it comes to echinoderm collagen, there is always a catch
May 21, 2011
Rich Mooi
The super-strong locking behavior of spines in sea urchins gives me something to think about.