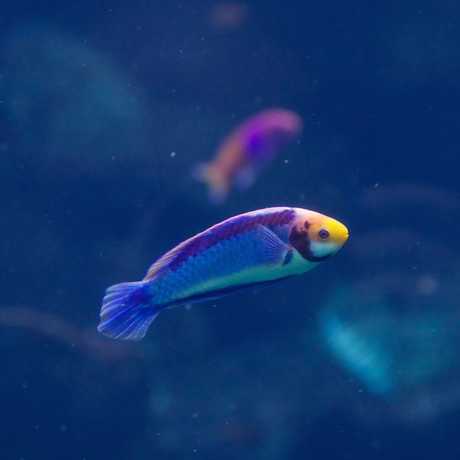 TechTeens and KQED Do Now: To What Extent Should Organisms Be Collected from the Wild?
April 1, 2015
Clea Matson
Read the article posted by the Academy's TechTeens and get involved in the conversation!
image-standard 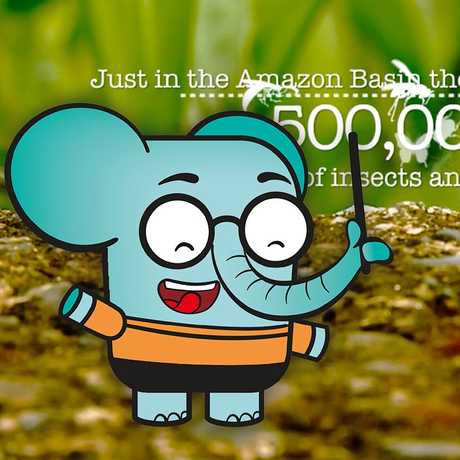 Elesapiens: Bilingual Science
March 23, 2015
Clea Matson
An "ecosystem" of innovative digital science lessons in English and Spanish for use in school or at home.
image-standard 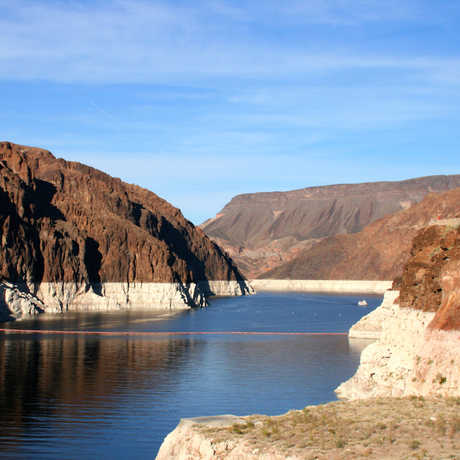 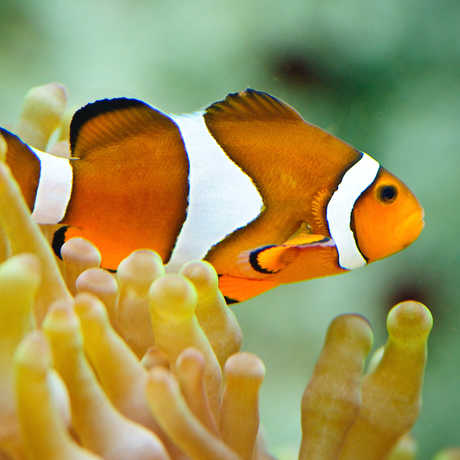 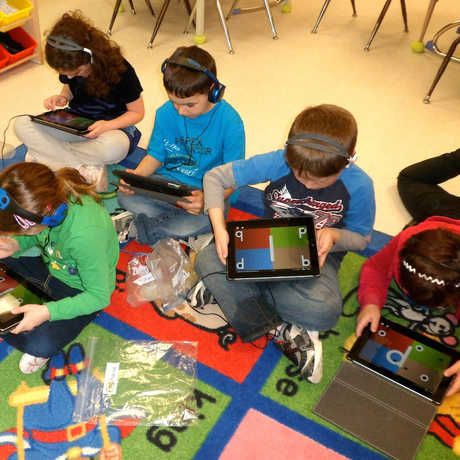 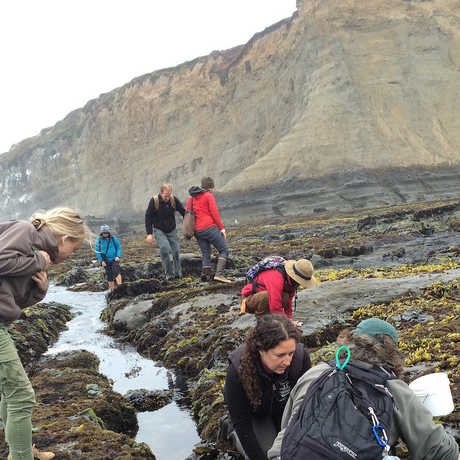 Learn How to Host a BioBlitz
February 11, 2015
Clea Matson
Attend a free workshop at the Academy on March 6, then see it applied March 7 at a bioblitz in Golden Gate Park!
image-standard 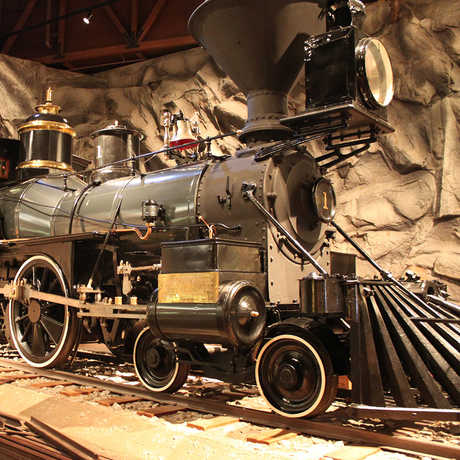 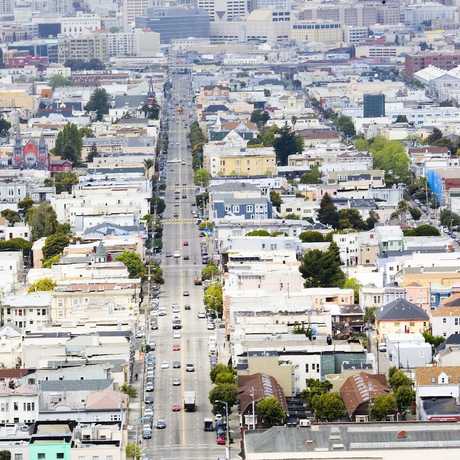 Neighborhood Free Weekends at the Academy!
January 29, 2015
Clea Matson
The Academy invites SF residents to visit for free! Find out which weekend is free for your neighborhood.
image-standard 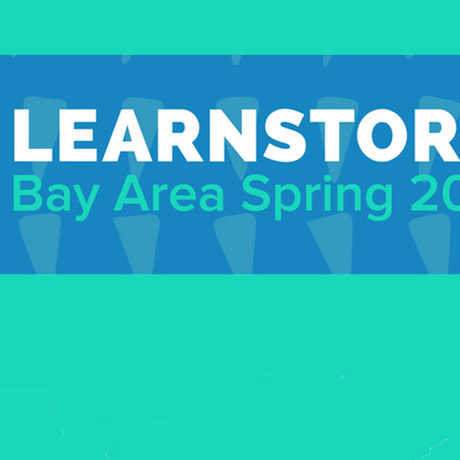 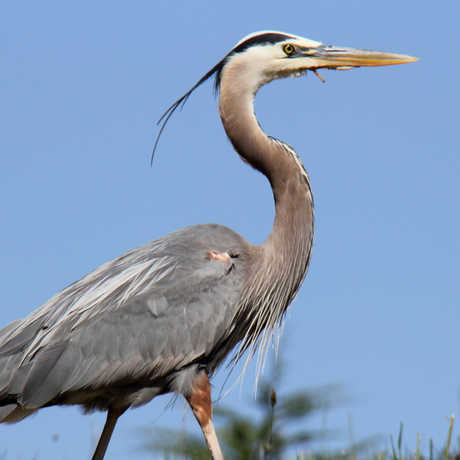 Urban Nature Connections: Bird Language in the Presidio on Saturday, February 7
January 16, 2015
Clea Matson
In this workshop for educators of all kinds, Jon Young presents the Bird Language Leaders Project.