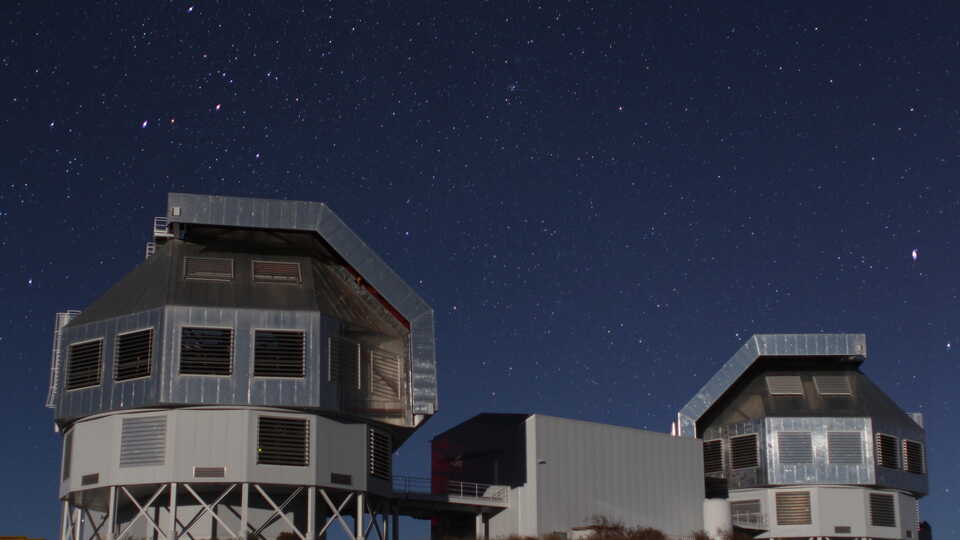 Welcome (back) to Chilean Observations, our biweekly series featuring discoveries from some of the many telescopes located in Chile. We’re posting these in addition to the weekly live stream of our latest planetarium show, Big Astronomy: People, Places, Discoveries, which covers astronomy in Chile and the large number of people who support the endeavor. You can watch the show each Wednesday at 11:30 a.m.; tomorrow’s broadcast will be available here.

Today, we’re looking at both the past and the future.

Astronomical timelines are so vast that “a short while ago” can refer to millions of years, but in this case, we’re going back billions of years to when the Universe was only about 350 million years old. Back then it was dark, really dark. There were no stars or galaxies, only neutral gas—mainly hydrogen—a residue of the Big Bang. That foggy period began to clear as atoms clumped together to form the first stars and the first quasars. During this period, called the reionization epoch, clusters of galaxies began to form, early ancestors to some of the most dense areas in the Universe today.

A team of scientists has discovered the most-distant high-density cluster of galaxies ever observed—so far back in time (when the Universe was only 770 million years old) that astronomers are referring to it as a protocluster, with that prefix “proto” suggesting that it was one of the first galaxy clusters to take shape. The study, published earlier this month in Nature, opens new avenues for understanding the evolution of galaxies and how clusters and structures form in the Universe.

Two Chilean observatories were used in the research. The initial findings were made by the Dark Energy Camera (“DECam” for short) mounted onto the Víctor M. Blanco four-meter Telescope at the Cerro Tololo Inter-American Observatory (CTIO). Then, spectra obtained with the 6.5-meter Magellan telescopes at Las Campanas Observatory (above image) confirmed the candidate galaxies.

According to Leopoldo Infante, Director of Las Campanas, the sky conditions at that location allow for these deep, high-resolution observations of very faint objects. “The Magellan telescopes, with their active optics and extremely sensitive spectrographs, allow us to observe galaxies whose light was emitted as early as 750 million years after the Big Bang.”

Now on to the future, with a little hiccup… Just down the road from CTIO, the Gemini South telescope has been expecting an upgrade for its spectral observations. Early last year, key components of the Gemini High-resolution Optical SpecTrograph (GHOST) instrument left Canada in three 20-foot-long containers. They were still at sea when the COVID-19 pandemic hit, and eventually made their way to the Gemini South facility in the coastal town of La Serena, where they sat for eight months. They recently made the trek up the winding road from La Serena to Cerro Pachón, the site of Gemini South, where they continue to bide their time until the remainder of the instrument components arrive and teams from Australia and Canada are able to safely travel to Chile to assemble the instrument.

GHOST will play a key role at Gemini South. It will be used for a broad range of applications including understanding the chemical evolution of the Universe, our galaxy, and individual stellar systems, plus it will aid in the confirmation and characterization of exoplanet systems. We can’t wait to write about those discoveries! 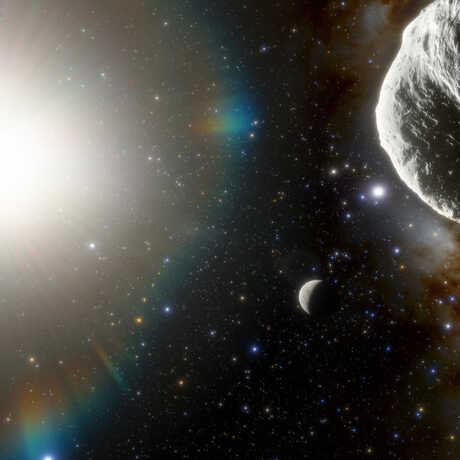 Telescopes in Chile are finding hidden treasures such as nearby asteroids and potentially habitable exoplanets. 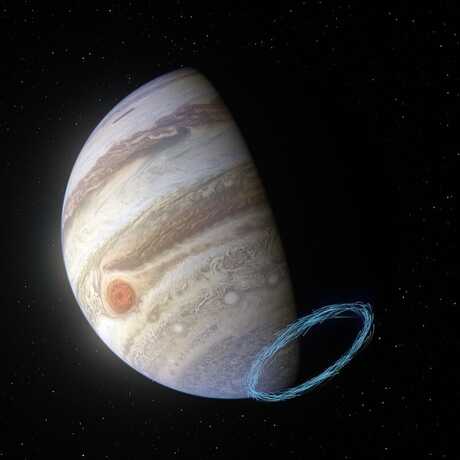 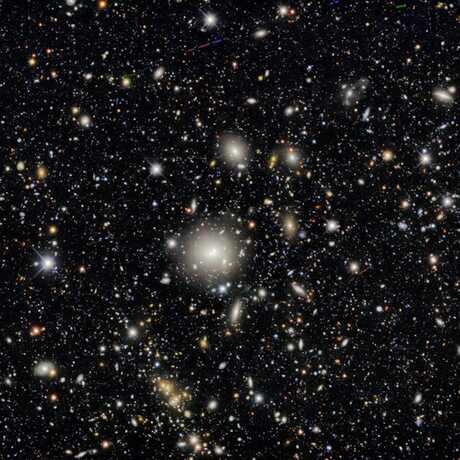 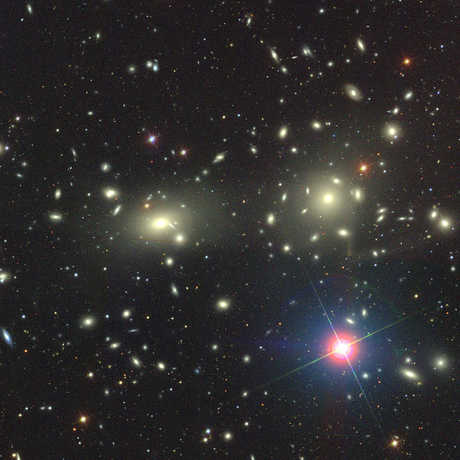