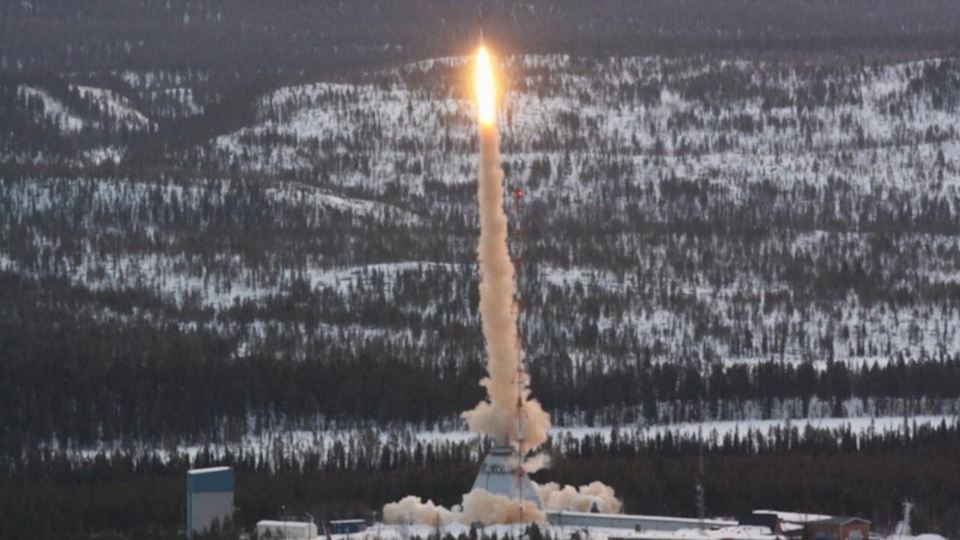 In space, no one can hear you transcribe DNA into functional proteins. Well, we thought so at least. In a new paper published in the free online journal PLoS ONE, several scientists from Europe say that they’ve sent DNA into space, brought it back to Earth, and, believe it or not, the DNA still works.

"We were totally surprised,” said Cora Thiel and Oliver Ullrich from the University of Zurich. “Originally, we designed this experiment as a technology test for biomarker stability during spaceflight and re-entry. We never expected to recover so many intact and functional active DNA.”

The intense heat caused by reentry from spaceflight can reach hundreds of degrees Celsius. Such heat would be deadly to humans, and most life on Earth. Some bacteria have been found to survive boiling temperatures (around 100°C) for thirty minutes, and the spores of another species of bacteria can persist at 140°C. At these temperatures, the delicate bonds that keep DNA from unraveling will break, and the beautiful double helix that encodes all life on Earth turns into a tangled, unusable mess.

But the bacterial DNA that Thiel and Ullrich dabbed onto this research rocket hit temperatures of up to 130°C. The researchers then took the DNA and checked to see if it still worked—that’s the “biomarker stability” referred to above. Damaged DNA wouldn’t have working biomarkers anymore.

So what is a biomarker, anyway? Scientists can order and reorder bits of DNA created in labs that do all sorts of things when put in cells. They usually have inelegant names like pEGFP-C3, and in this case contain both an antibiotic resistance and a code for a protein that will glow under UV light. Any cell with this DNA will start to make useful copies of the genes, but if the DNA is damaged—by, say, extremely high temperatures encountered during a quick trip into space—it won’t do those things any more. Thiel and Ullrich found that while the DNA on the tip of their rocket was no longer antibiotic-resistant after the flight (that is, the DNA was damaged), up to a third of the DNA in grooves and screws on the sides of the rocket had made it home just fine.

It’s exciting to think that the genetic material could survive a trip through space and onto a planet. It’s been speculated that asteroids brought some of the essential ingredients of life to our planet, and that their impacts brought the energy to cook up DNA.

“Our findings made us a little bit worried about the probability of contaminating space crafts, landers, and landing sites with DNA from Earth,” Ullrich and Thiel continued. As we head out into the cosmos to look for life on other planets, we’ll have to be cautious and ensure that we’re not bringing false evidence along with us.

Dan Brady is a planetarium presenter and contributor to Science Today at the California Academy of Sciences. He earned his BS in Physics from UCLA and has taught science since 2008.