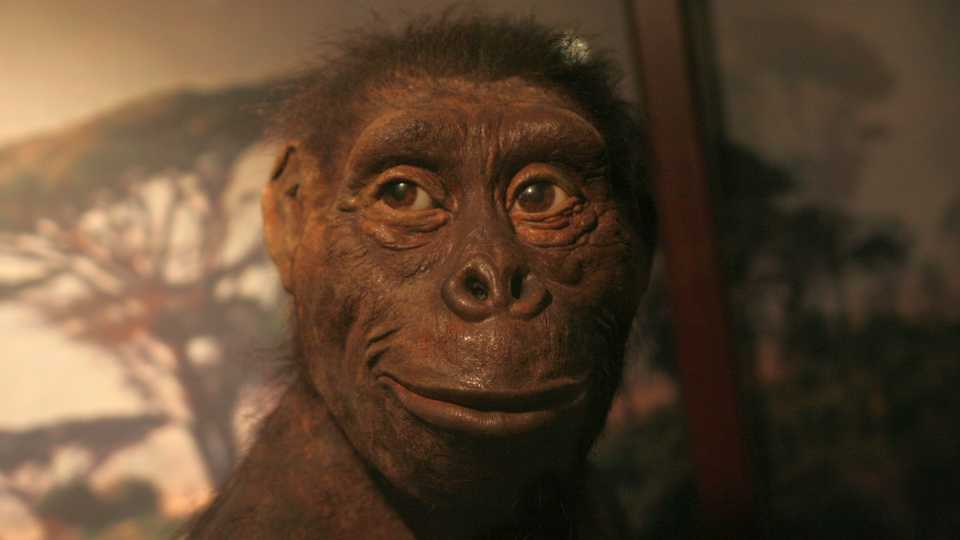 Lucy Fell From the Tree

Although she died 3.18 million years ago and her remains were discovered 42 years ago, a finding published today reveals the potential cause of death of our Australopithecus afarensis ancestor, Lucy—a nasty fall from a tall tree. The research team studied the 40-percent-complete fossil—which includes portions of the skull, hand, axial skeleton, pelvis, and foot—and CT scans of the skeleton in order to assess the cause of death. Detailed analysis of the damage to the skeleton and comparison with clinical cases suggests that many of the fractures were likely sustained at the time of death rather than afterward, and are probably the result of a fall and impact from considerable height as opposed to fossilization processes. Furthermore, analysis of the fractures in Lucy’s upper arms suggests that she stretched out her arms in an attempt to break her fall.

The findings further support one side of a long-standing debate: that A. afarensis was both a bipedal and tree-climbing species. Several years ago, Academy researcher Zeray Alemseged published that the shoulder blades of his A. afarensis fossil find, Selam, were ape-like and well-suited to climb trees. As Alemseged told us then, “When we became humans, we did not just jump from a tree and start running. It was progressive.”

How do lobsters consume venomous jellyfish without harming themselves? And why does it matter? Kaori Wakabayashi of Hiroshima University and her colleagues study lobster development with the goal of creating a food for farmed lobsters. “Farmed marine species are often fed sardines, which has contributed to a dramatic decrease in global sardine populations,” she explains. “In the future, artificial food will empower farmers to provide their lobsters with convenient, sustainable, and safe nutrition regardless of weather, locality, or the availability of other marine resources.”

Perhaps the lobsters could tolerate a sustainable diet that other creatures would find unpalatable—or even dangerous? The stinging cells of Japanese sea nettles (Chrysaora pacifica) behave like extendable syringes, able to poke out and inject venom into the jellyfish’s prey. However, lobster (Ibacus novemdentatus) larvae ride around the ocean on the bodies of these jellyfish while eating them alive—including the venomous portions of the tentacles. So in the lab, the researchers studied this improbable diet and focused their microscopes on the lobsters’ fresh feces. The team noticed the feces pellets were wrapped tightly in layers of a peritrophic membrane. These membranes usually allow certain small molecules to travel in both directions, but in this case, they are apparently strong enough to safely contain the stingers. The well-wrapped poop is in the journal Plankton and Benthos Research.

Speaking of seafood and ancient humans… Scientists have a heck of a time understanding what our ancestors ate. With evidence drawn from relatively rare human and faunal remains and ancient cooking pots and residues, researchers have little to go on. But authors of a study published this week in the Proceedings of the National Academy of Sciences attempted a new method: gathering stable carbon and nitrogen isotopic analyses of residues in hearths. They looked at three separate Ice Age hearths in Alaska and discovered that, around both 11,800 years ago and 11,500 years ago, early humans consumed aquatic animals, both freshwater and anadromous species such as salmon. The team hopes that these findings will shed light on the dietary trends and practices of mobile hunter-gatherers at other sites, too, particularly where animal remains have not been preserved. 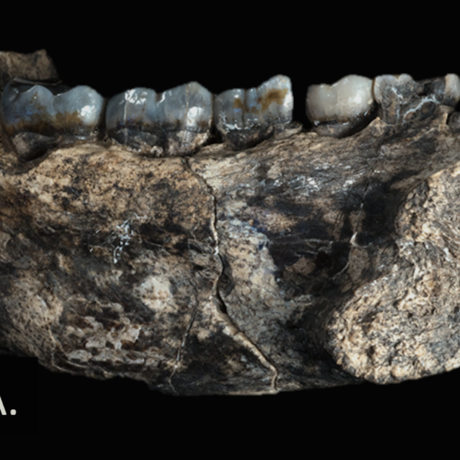 Have anthropologists uncovered the missing link between our ancestors? 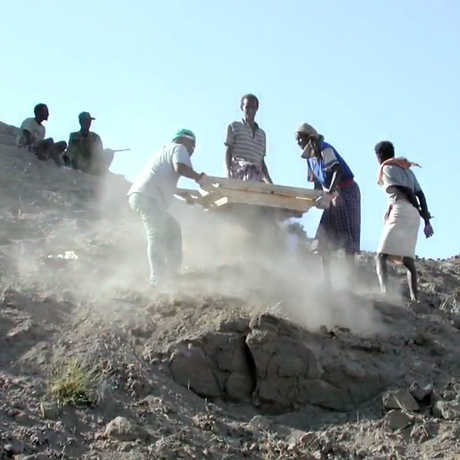 The Afar region in Ethiopia has played host to some of the world's most important hominin discoveries. 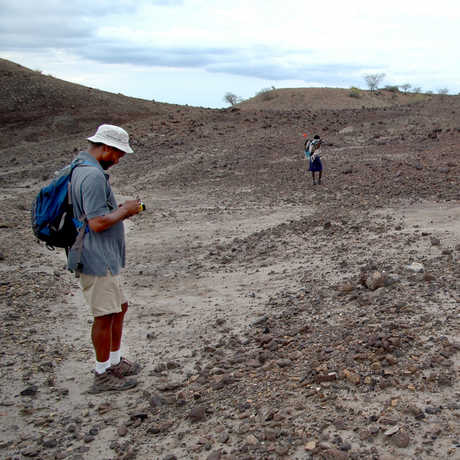