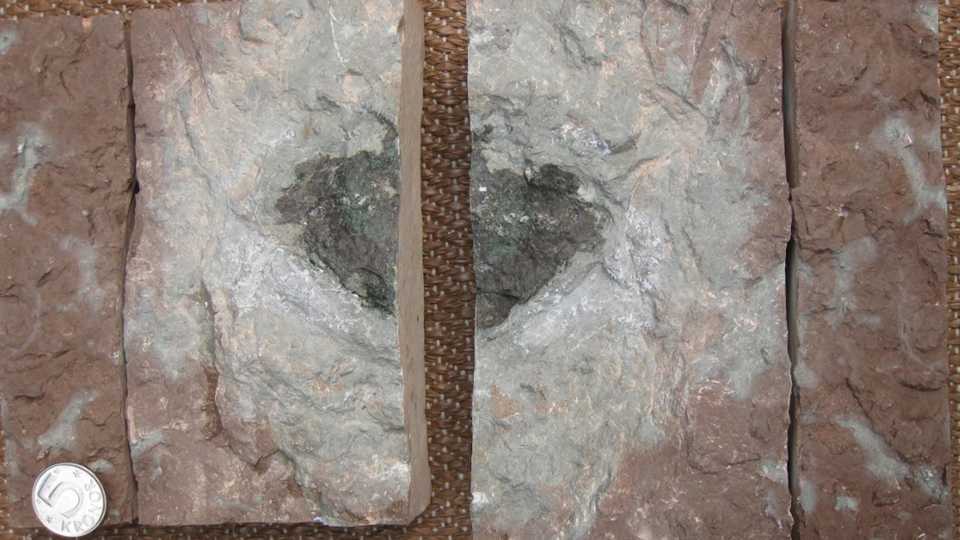 A new type of meteorite recently unearthed in a Swedish limestone quarry is giving scientists insight into the destruction of early asteroids. The anomalous meteorite in question, Öst 65, was found in a bed of Ordovician-aged rocks known to house other types of fossilized meteorites.

Depending on the amount of iron and other metals in them, most chondrite meteorites are separated into three categories: H (high iron content, highly magnetic), L (low iron content, moderately magnetic), and LL (low iron and low metal content, weakly magnetic). The quarry near Österplana, Sweden (the site for which the newly discovered meteorite was named) has previously revealed several L chondrite meteorites. In total, researchers have discovered over 100 of these space rocks.

However, tests reveal that Öst 65 is different.

Most of the rocky material that falls to Earth comes from remnants of ancient asteroid collisions. The presence of spinel minerals within these meteorites tells a tale of asteroids crashing together in the asteroid belt between Mars and Jupiter. Öst 65 contains spinel minerals that show evidence of fracturing or “shock,” suggesting it was once part of a cataclysmic asteroid impact.

As meteors hurtle through space, they encounter cosmic rays, which leave an imprint on the elements inside, allowing scientists to determine the meteors’ ages. The scientists compared the age of the elements inside Öst 65 and the age of the rocks in which the meteorite was discovered. Their analysis confirmed that the new meteorite is roughly the same age as the L chondrite meteorites found in the same location. Because of this, the authors believe that Öst 65 could be a key remnant of a 470 million-year-old asteroid collision that created the L chondrite meteors preserved at Österplana.

But chemical tests showed that Öst 65 has levels of oxygen and chromium previously unseen in other meteorites. This implies an origin different from the other meteorites discovered at Österplana.

The researchers, publishing last month in Nature Communications, say these combined data demonstrate that Öst 65 is the first known example of an extinct meteorite, one that comes from an asteroid that no longer exists. The history of our solar system is full of collisions that, over time, completely destroy some objects, including the asteroid that Öst 65 was once part of.

Meteorites can dramatically affect life here on Earth, and knowing where they come from is vital. We know that meteorites have the capability to destroy life on this planet, but scientists theorize that some of these rocky renegades also brought with them the necessary ingredients to create life. In short, finding the origin of these meteorites not only tells scientists what’s happening throughout the far reaches of our solar system, but it helps scientists unlock the mysteries that define the evolutionary path of life on this planet. The discovery of a new type of meteorite, like Öst 65, can have quite an impact (so to speak).

Curious about the influence that asteroids and meteorites have had on Earth? Check out Incoming!, the Academy’s newest fulldome planetarium show, to explore several of the nearly 200 impact craters scattered across the surface of our planet! 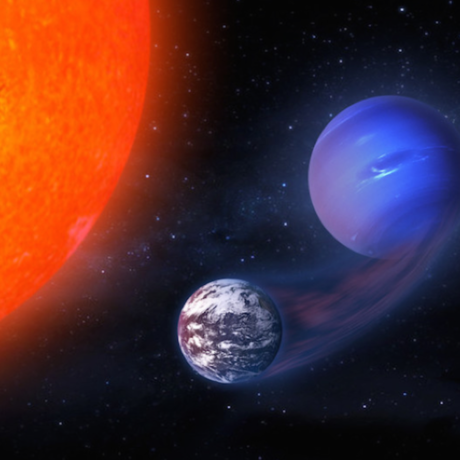 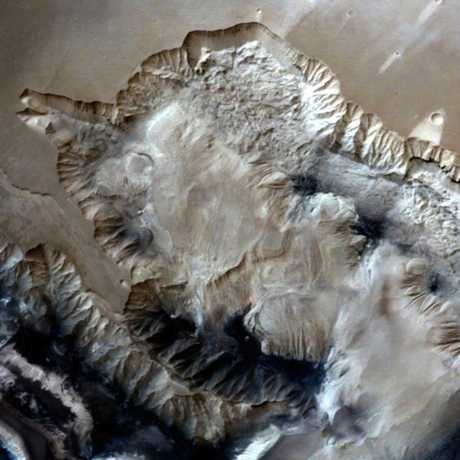 This week's round up of space news... 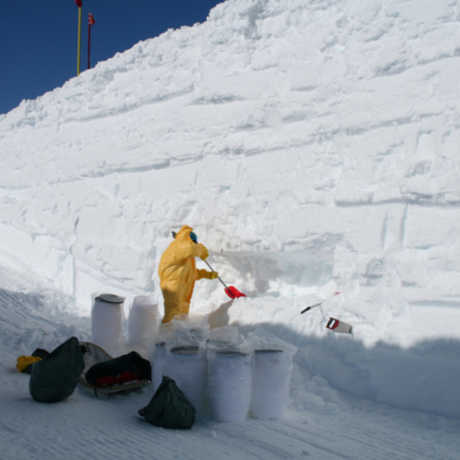 Antarctic Meteorites
Micrometeorites discovered in Antarctica may hold the key to the formation of our solar system.