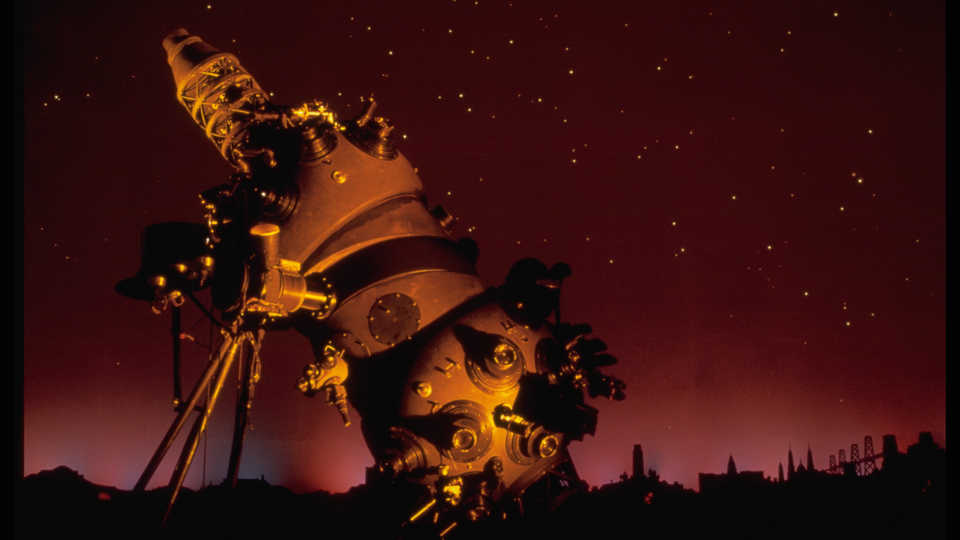 Oftentimes the hardest questions to answer are the easiest to ask. Questions like: “What is energy?” “How hot is space?” “Why is the sky blue?” They all involve common terms stated simply, but they cannot be answered fully without the usage of vastly more complex ideas. Other questions are difficult because the answer is unknown, like: “What is dark matter?” “What’s beyond the Universe?”

Sometimes you get a question that’s hard because you’ve just never questioned it before.

The other day I was explaining to a group of visiting first graders about what the show would be like, and mentioned that planetariums are special and not like movie theaters, and one of them asked: “What is a planetarium?”

I thought to myself, “I’ll just answer this real quick and then move on to safety procedures,” and then proceeded to stumble over my words for several minutes trying to describe what a planetarium is.

At the end of it I think I ended up with a ‘definition’ like “It’s a room where you make the ceiling look like science things so that you can learn about stuff you can’t see normally.” Which is not a great definition in either content or structure, but the kid was kind enough to say, “Thanks anyway.”

Since then I’ve spent quite a bit of time trying to answer that question. First step—as it almost always is—was to look at what Wikipedia had to say. It was unhelpful. Their article is about as specific as my original attempt.

So instead, I asked other planetarians what they thought and there was a surprising amount of contention—centered around the idea of whether it’s a matter of form or function. You might argue that an orrery in a cardboard box is a planetarium. Alternatively, you might say that every hemispherical domed theater (whether they show astronomy or not, or even whether they show science or not) is also a planetarium. However, most I talked to were happy with a list of characteristics like this:

So a planetarium is basically just a room that’s like a theater but (mostly) shows astronomy content—sometimes other science—and also has a roughly hemispherical ceiling.

Which is a fine definition. We did it! But it begs the question: “Why would you ever build a planetarium?” If you were an alien (or a first-grader) and you have spent your whole life with modern projection technology, the idea of building a room just to show stars and planets and stuff seems… Wasteful? Silly? Arbitrarily limited?

Astronomy is cool but is it so cool it’s worth dedicating entire rooms to it? At one point in time the answer was undoubtedly, “Yes!” It was seen as a valuable tool regardless of its teaching utility. But people have cell phones that can do that, too. So why do museums keep building them?

Here at Morrison Planetarium, we display plenty of astronomical content in our dome, but we also create shows about geology, ecosystem science, and biodiversity. Our institution has decided that immersive visualizations on a variety of topics (including but not limited to astronomy) are clearly something worth investing in. As our director likes to say, “We put the planet in ‘planetarium’!” Which takes a lot more work than, “We show the night sky and talk about the Big Dipper.”

There are many reasons visitors attend museums: they come to learn, they come to be entertained, they come to spend time with family, and to be engaged, but also sometimes to be left alone too, and planetariums check all of those boxes beautifully. It’s like somewhere between a Disney ride, a PBS special, and a sensory deprivation chamber.

There’s an element of trust to it, too. We don’t just make stuff up. A planetarium show is an excuse to suspend disbelief, let yourself become fully immersed, and trust you’re going to learn. If you’ve spent much time with children, you know they’re little information-sponges, sucking up everything around them. That’s all a planetarium asks of you (and to turn off your phones), and who doesn’t want to feel like a kid again?

Maybe the purpose they were originally designed for isn’t as important as it once was, but that’s the case for most of human culture anyways.

Ultimately I think the definition of a planetarium (like most definitions) doesn’t tell the whole story. They’re around because they’re awesome and people keep showing up asking where to pick up their tickets.

Why Thoughts from a Planetarian? 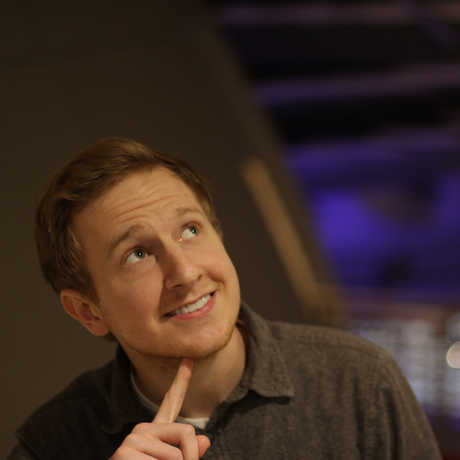 My name is Ethan, and I work at a planetarium.