A new discovery by Gary Williams was crucial to expanding protections for the state's unique marine ecosystem. 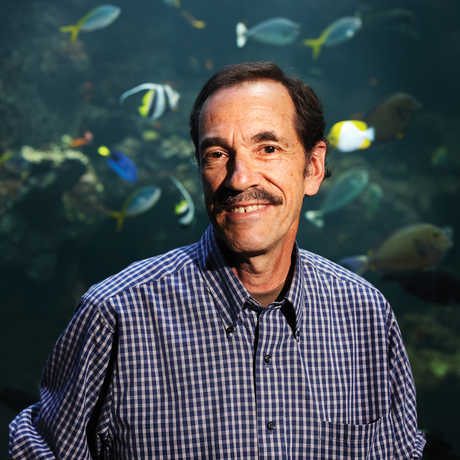 Just outside the Academy’s back door lies one of the most productive marine ecosystems on Earth. The ruggedly beautiful Farallon Islands and the surrounding Greater Farallones and Cordell Bank National Marine Sanctuaries support astounding numbers of white sharks, marine mammals, seabirds, and more than 25 endangered or threatened species.

Despite this richness, scientists have operated with a blurry view of offshore biodiversity due to lack of funding for exploration and stymied political pushes for sanctuary expansion. A change began in 2012, when Gary Williams—one of the world’s experts on octocorals, deep-sea corals, and coral reefs—was asked to join a crack team of biodiversity surveyors on a NOAA-led exploration of the reserves.

Octocorals in the Deep 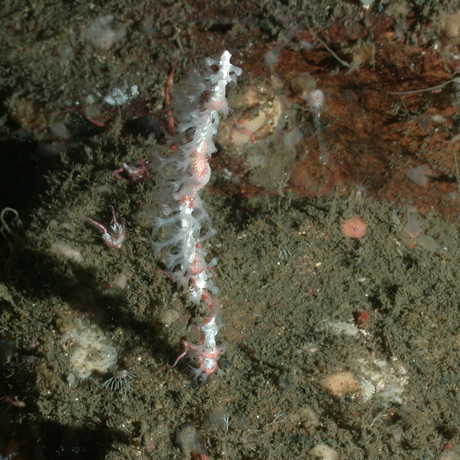 Williams—born and bred in the San Francisco Bay Area—understands the sanctuaries’ ecological importance more than most, and capitalized on what he calls “the chance of a lifetime” to explore the region’s relatively unknown biodiversity. Williams and a small team spent a fall week in 2012 exploring the sanctuaries’ southern border near Half Moon Bay. The survey team— afloat in a research vessel—used innovative technologies and small ROVs (Remote Operational Vehicles) to investigate vibrant offshore life in waters reaching 1,400 feet deep.

Two years later, the team surveyed a swath of sea inside a proposed sanctuary extension near Bodega bay. Rumors had swirled that President Obama intended to massively expand the sanctuaries, and federal authorities needed a rock-solid scientific argument before moving forward. During this second survey, Williams spotted a long finger of white coral jutting out from a rocky area 600 feet below the ocean’s surface. Williams recalls saying, “We need a sample of that, because we have no idea what it is.”

The specimen—a brand new species of deep-sea coral from the genus Leptogorgia—served as a brilliant symbol of the region’s ecological importance, and helped strengthen the case for sanctuary expansion. 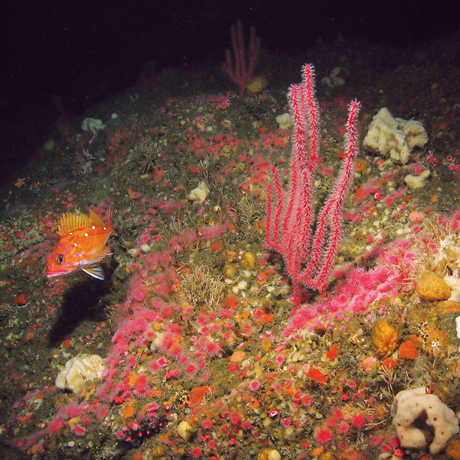 In March 2015, NOAA ensured these sanctuaries would be protected for years to come by more than doubling their size and adding a ban on all drilling, mining, and ship discharges. The expansion added 2,700 square miles of protected territory, reaching up to Point Arena in Mendocino County.

“Discovery is always an exciting thing,” says Williams. “It’s crucial to continue exploring the unknown so we can properly manage and protect these priceless marine ecosystems in our own backyard.” 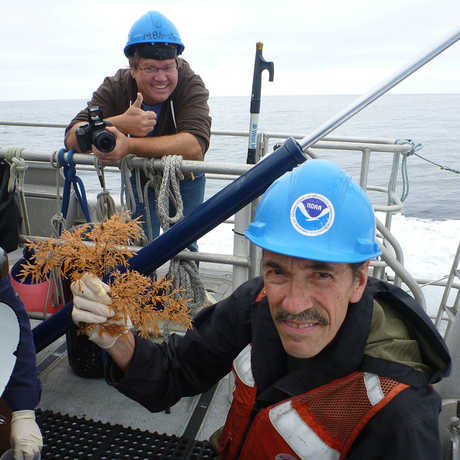 Gary Williams
Gary Williams is one of the world’s experts on octocorals, deep-sea corals, and coral reefs.
View All Beyond Discovery
More About Dr. Gary Williams

Videos:
"Emphasizing the Sciences"
"At Work in the Farallones"
"Deep-Sea Corals"

The Academy is now open to the public. All guests, including members, must reserve timed-entry tickets in advance.

We’ve implemented some new health and safety measures for your protection:

Click the link below to view complete safety information and reserve tickets. We hope to see you soon!